Our “Shoot for the Stars!” editorials interest future Hollywood Stars! Our opinions are based on personal experiences of actor failures and successes on their way to reach their final stardom. They will tell of their emotional experiences and what they did or did not do to get them through the gauntlet to success. If you are thinking about the wonderous career of acting, and to some extend directing, you can not afford to miss Espresso’s “Shoot for the Stars!” editorials. 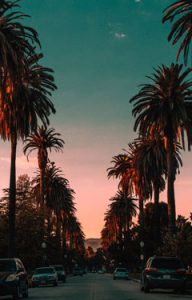 Sunset Blvd, Hollywood Blvd, and Melrose have lines have seen lines of career casualties from one end to the other. Some who have made a short flirt of becoming famous then went back to Iowa with their stories, others who have stayed and struggled, and made enough to live, but all who have made the trip to the “City of Stars” dreamed about gracing the silver screen. Fame is hard to get, but it is a life that only can be imagined – for most of us. For the struggling actor, who has watched all their friends acting careers go down in smoke, while they work menial boring jobs answering phones or moving furniture, the Hollywood “aspiring actor” thing can feel depressing.

However, when a group of these “future” actors strolls to pass the Chinese Mann Theater, counting all the stars on the “Hollywood Walk of Fame”, gas is then put in their “inspiration” engines and they keep going broke sending out more headshots hoping for that big audition to land on their plate – at least for another week or so. Many actors in the industry rely on the power of belief, the power of karma, the power of faith they will make it if they just keep on going. They just keep believing in their talent, (real or unreal) and they will make it. Talking to them about anything else than their predestined success will get you to shut down and most likely defriended. Many of these actors are shut off from their families who have pleaded with them, one to many times, to take the high road of a successful career in business, engineering, or possibly a Target sales clerk that gets paid. I was once dating a girl who was in this exact boat of people. Her mother and father were angry at her. They detested me, blaming me for it.

Ask the stars how they got there, the answers are in a nutshell “I stumbled onto it.” and “I didn’t give up.” No one talks about a plan outside of sending out your headshot to every casting call you can find and go sit in front of enough castings and it will happen because of internal belief. Or maybe not.I once spoke to the now passed David Carradine who said his Kung Fu stardom when it was airing in the 70’s “it was a magical time. Did not know how I got there, but it was an awesome adventure!” At the time, David was struggling just to find work. When discussing the financing of a Karate Film he wanted to do, “Just wire the money to the bank and we can get started,” was his plan. All the details he sketched on a napkin at the restaurant. The standard way a star does business. Obviously, from that, there was nothing I could do.

Carradine is not the only star that time passed him under the bridge. Many others, or most others, have a difficult time holding their fame. Part of it is that after they make it, they lack the business savvy to keep their film branding nourished each year and their managers and agents fail to do so also, part of the problem lies with the nature of the Entertainment industry. Movies, but especially Television, are always looking for new starlets, new and exciting faces, actors on the way up. This sells in Hollywood. These new and exciting faces compete with hunger and enthusiasm for the few jobs that are there. The newbies are the talk of the young film crowd. The 13 to 20-year-old. And it is who Film, and TV executives covet. Who they write their business plans for.

However true for Film and Television, this is way truer for television than it is for the film? Why? It is the way film is financed mainly. With film, the star value of an actor is much of the value of the budget. The higher the star power, the higher the budget. Hence, Film producers and buyers are incentivized to drive up the star power of actors like Tom Hanks and keep it there. But as age progressives, even in film, star power normally wears down. Why? Because the normal movie watcher’s age does not change which are from the teens to maybe thirty. Even though the managers and agents make sue Botox is readily available to their “asset,” father time’s appeal to the young crowd can only go for so long.

I just joined the team here at Espresso Films and I am the only Actor that does nothing but act. At least that is what I tell everyone since my dad will not let me sit around “Shooting for the Stars” all day without making money. I really do not know why. I told him he would be the first to be rich after I get rich. But he says, “Honey, I have no doubt about that, but you have to buy food and pay rent.” I can understand what he is saying, he has paid for my existence up to now. But thanks to billyLAx, I can now hold my own. Kind of… it is expensive in LA so I think as much as I hate asking, I will have to go back to dad, for at least the near future. So, daddy, if you are reading this, I just want to say “Thank-you” and I love you and you will not regret it.

I live in a one-bedroom apartment that I share with my friend Jill. Jill is also in the same position I am as her acting career has yet to blossom. We both go to a lot of casting calls, more commercials than not but have yet to be selected. We boost each other up all the time and if it weren’t for Jill, I think I would have quit. I think the feeling with Jill is mutual. It’s easy to get down. However, now that I am in with billyLAx, Zalak, CC bell and Maxx TEE, things are about to change. What a great group! Zalak keeps me motivated like no other (well maybe tied with Jill) I am trying to get Jill in with Espresso and billy says that when we get more budget, he would love to hire her. But the budget is the keyword. No money, no honey, as billy puts it. Not sure what honey is but I guess I can make that part up. One thing is for sure, billy is always a gentleman. Zalak has nothing but good to say about him and they have worked together for a good long time.

billy talks about dreams a lot. He talks about following them. But he also cautions about driving off a cliff. He tells me there are thousands who try to do this business, with never-ceasing belief, only to find themselves washed up in Hollywood in serious debt and living like they did when they first started the business. He tells me to always tell everyone in the business that I am an Actor and that is the only thing I do, but in reality, have a plan B, such as digital marketing with Espresso Films. The nice thing about billy, he is like a father to me. Always watching out for me, showing me the ropes, and never letting me drive off the cliff. He says, if you “Shoot for the Stars” and do not make it, you are bound to land high anyway. Love you billy.

Oh, by the way, next week I have my first casting call for a major independent movie. Suppose to be a chick flick so I am ecstatic. Told billy, and he said that if they were smart enough to choose me, we were going to give them massive internet exposure. I think Zalak talked to billy. Thank-you Zalak. 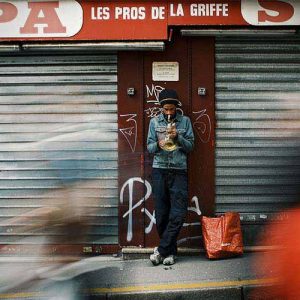 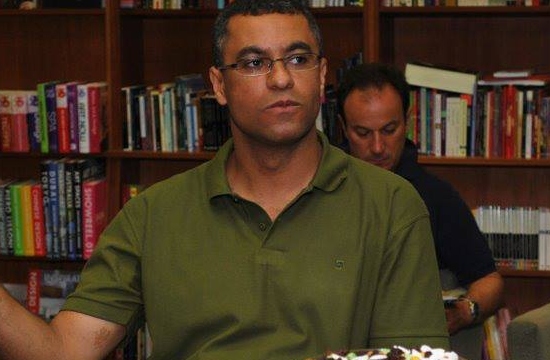 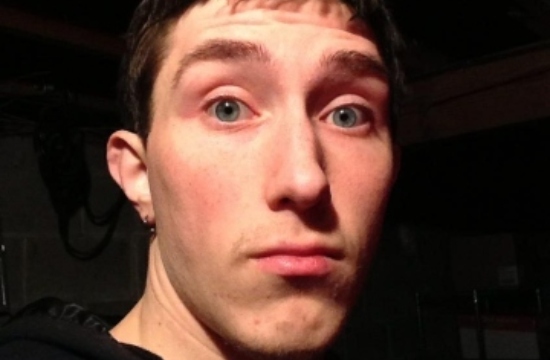