When we decided to do a Top four innovations series of editorials, it started as the top twenty innovations of all time. After we got into it, there was so much to write, that not only did we have to reduce all-time to the last twenty years, but we had to reduce the count of twenty down to four. We still have enough to talk about to talk for seemingly ever. If you have an input to the top four, maybe a totally different innovation that you feel is more important than anything we have listed, then write us a comment. Thanks!!! 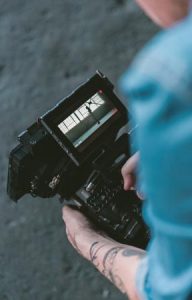 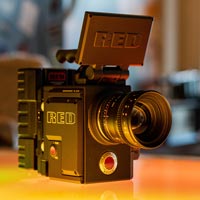 1. The Digital Camera in Cinematography – vs 35mm Film Camera
The biggest name in changing Hollywood movies from 35mm Film to Video is George Lucas. Lucas’s major achievement was his daring decision to create the special effects of Star Wars Episode 1 in advanced digital format. He also shot some of the movies with digital cameras instead of 35mm film cameras. In today’s world, nearly all movies are shot in digital. Not only is a video movie clearer and more pristine, but it is less expensive due to forgoing the cost of film, the cameras are less expensive, and the post-production cost is less.
2. The innovation of cell phones:
Most would vision the innovation of cell phones, related to movie achievements, as the ability to watch movies at the Dentist’s office or on your lunch break. While it is true that the innovation of cell phones lets the movie customer do that, the cell phone has created improvements in the movie industry in many other significant ways.

For those that lived before the cell phone, do you remember when parents with small children refused to go to the movies because they had to be at home with their kids? When they did, they would have to run out in the middle of the movie to use the payphone to call the babysitter? To those that were born after the innovation, yep… that was real. In today’s world, when mom and dad are sitting in the theater, they can give a quick text to the babysitter or Facetime the kids for those nervous parents. Or how about that spouse who incidentally forgets the Redbox DVD during their busy day and calls that significant other, asking them to pick up a video on the way home. How many times has that happened? Do you think the movie business gets more business with a world on cell phones? Never have we had a cell phone that could video record like the iPhone 11 pro.

Combined with streaming video through 5G networks, we can shoot an entertainment video and upload it to our fans, on the fly while going out for dinner at that restaurant you want to tell everybody about. We can now make our movies in real life.
3. Streaming Data
The innovation of high-speed data networks using fiber to the door and advanced 5G mobile networks has revolutionized the consumers’ options on watching movies. Today, no DVD players are needed with the new Smart HDTVs to stream today’s current hits or yesteryears blockbusters. We can watch them in the comfort of our homes on regular HDTVs or in elaborate home theaters, or the Doctor’s office on your iPhone 11 pro. Let us not forget the effect on the film business marketing efforts. Streaming data has created a whole new venue for filmmakers to market and a whole new profit center for the film producer to add to his revenue. Streaming data has also harmed the Box Office receipts as more customers are electing to stay home and watch the latest flicks on HDTV.

4. The US financial Institutions, the US and State Laws that keep amending for the interest of the citizens, and Crowdfunding. Funding movies has always been the most challenging task in making a commercial film. Thousands of filmmakers spend the largest amount of their time and resources negotiating and chasing the almighty dollar than any other part of the film. Before 2000, the laws for “boiler rooms,” (calling centers who sold film partnerships) and for individuals who engaged in selling partnerships to investors were lax. There was a lot of fraud in the movie finance sector, stopping many financiers and equity players from investing in movie packages. Federal SEC laws prohibiting scrupulous selling of film production partnerships and corporate securities now affords legitimate film investing to be offered to sophisticated investors. This means to the industry, reduced investment risk, and more film investors for the deserving projects and companies.

Billy has asked me to write on the top four innovations, but I would like to write on the latest and greatest innovation that could change movies forever: the iPhone 12 pro max. The phone is incredible and powerful enough for first-time filmmakers to make their own movie with maybe three of them. The phone has zoom features never on phones. As a first-time filmmaker, if I can find the bucks to purchase the phone, and I can get couple of my other pals, to do the same thing, we are each in business to make our own movie. Finding a justification of purchasing the phone aside that we can make a movie with it helps, and one that exists, is the fact that it has the 5G network compatibility allowing 5 times faster internet than the previous technology. This means, if you have DSL, you can replace it with the phone used as a hotspot.

Apple has created four different iPhone 12s. It is beyond the scope of this report to go into the differences between them, except to say that the iPhone 12 pro max, the most advanced camera system of all four, as well as the most advanced camera system ever put into a cell phone, is probably the minimum phone camera specification you would want to attempt to making a movie with. One thing we are analyzing, is if we can use a third-party sound system and connect it with the phone cameras for acceptable sound quality. The phones are not out as of the time of this report, so we will explore the sound system of the phone itself to see if it will get us to the level of acceptable. The phone will make a better movie than a high-priced digital camera ten years ago so it should be well enough to get us to the Film Festivals. It does shoot in HD Adobe.

There are lots of camera extras to help steady the camera while making shots that require moving or heights. These features are low cost compared to the expensive cameras and easier to attach and move to the position you need them. You can find YouTube videos that show how you can mount the cameras on the back of vehicles or boats, on tripods, on buildings, or skydivers and many other cool places. I have already started some of my shots on my iPhone 8 and it looks great. It will look even better with a series of iPhone 12s. The thought is to use tripods as well as professional camera equipment modified to mount the iPhones. Watch for our methods and back of the scenes shooting on YouTube.

Even if the iPhone 12 series of cameras can get a first-time director recognized to justify him in the driver’s seat of more professional production equipment on a bigger movie, the iPhone movies will be a major innovation. 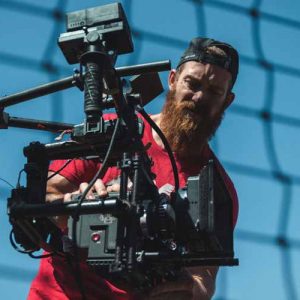 Inside the head of directors

Our “Inside the head of directors” explores the psychology of a few instances that makes a great director special. 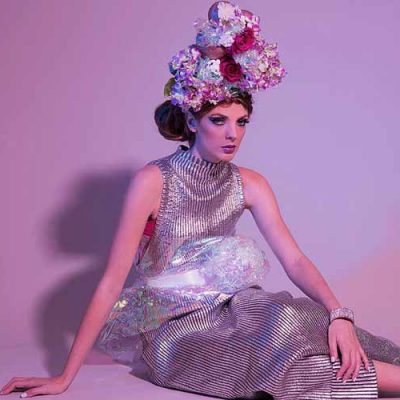 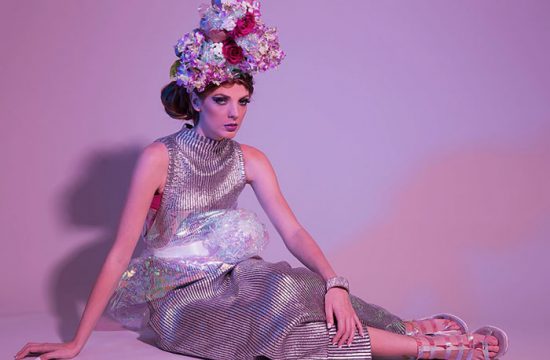 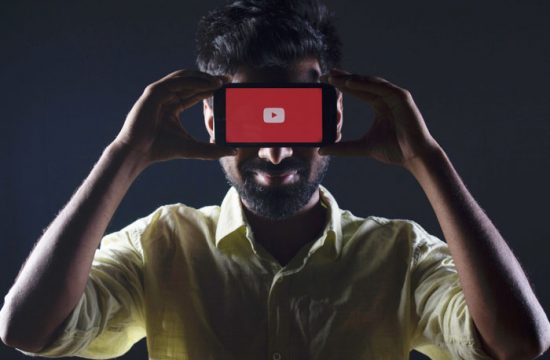 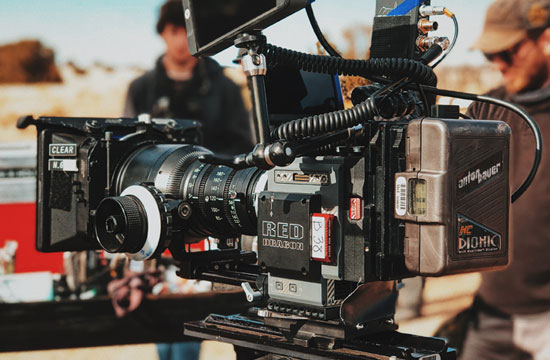 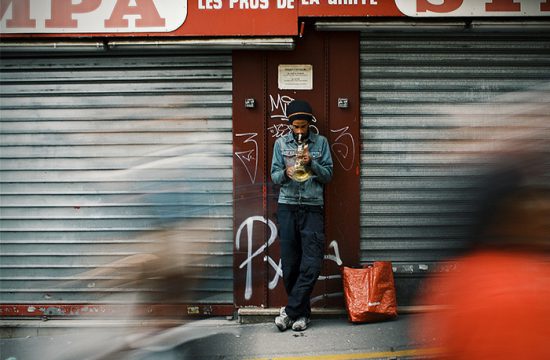 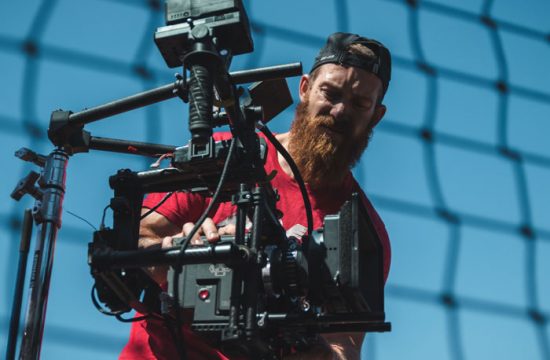 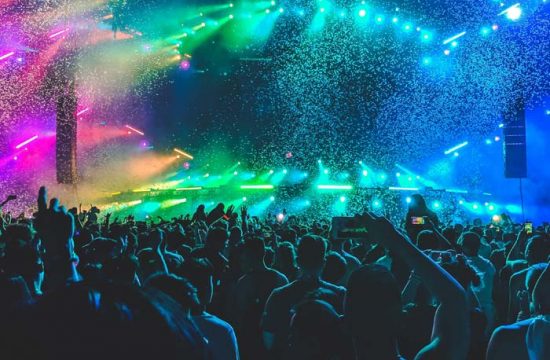 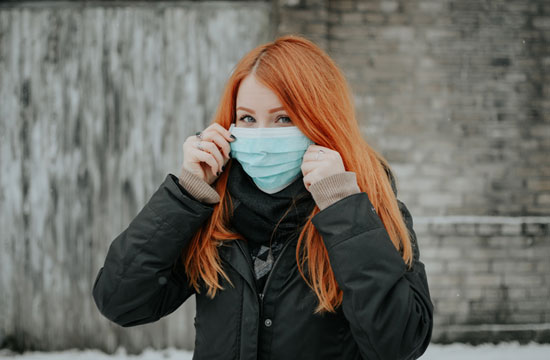 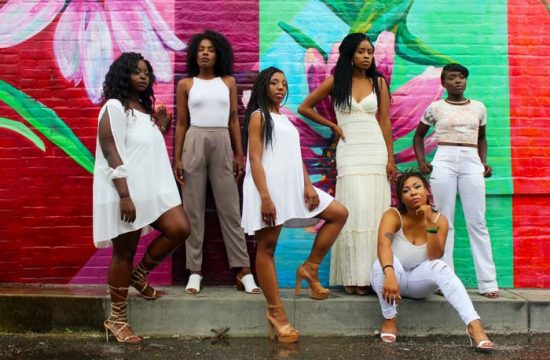 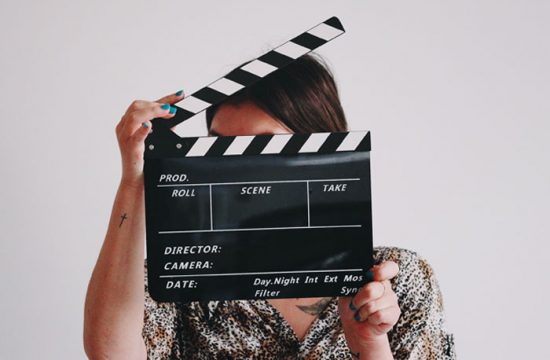 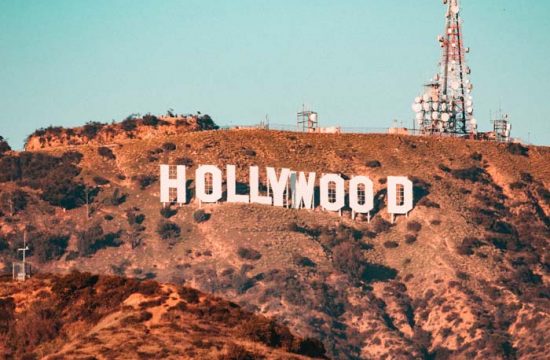